Barú, a natural world to discover

Whoever has visited Barú, knows that it is a true paradise. Whether because of its crystal clear waters, its white sands, its mangrove channels, the water mirrors, the beautiful gardens or the underwater pastures, as well as its hundreds of colorful fish, it is the perfect description of the garden of Eden. These are just a few of the natural attractions that Barú owns and that inspired the name of the campaign with which the Colombian Ministry of Commerce, Industry and Tourism, in alliance with hotels on the islands, such as Isla del Encanto, and the National Aviary of Colombia, will promote this destination of Cartagena de Indias. 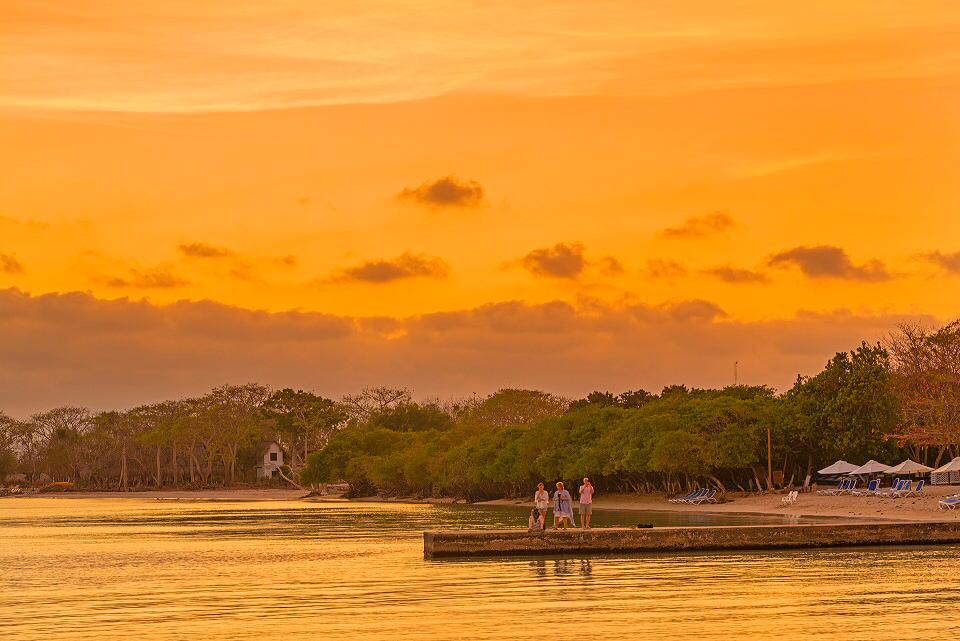 In the development of the campaign: "Barú, a paradise to discover", it is highlighted the location of the peninsula, with its spectacular views of the Caribbean Sea and the Canal del Dique, as well as the proximity to the charming Corales del Rosario and San Bernardo National Park, a protected area that shelters one of the most extensive barrier reefs in the world.

The campaign hopes to attract a significant number of tourists, from all corners of the planet, interested in enjoying nature. Among its main attractions, there is a large variety of birds such as herons, carpenters, pelicans, turpiales, as well as many other species that can be seen flying freely or posing among the branches of the island's trees. There are some other birds considered endemic, such as the guacharaca caribeña, the guacharaca guajira, the hummingbird cienaguero, the chestnut carpenter, the mustached chamicero and the Venezuelan flycatcher. 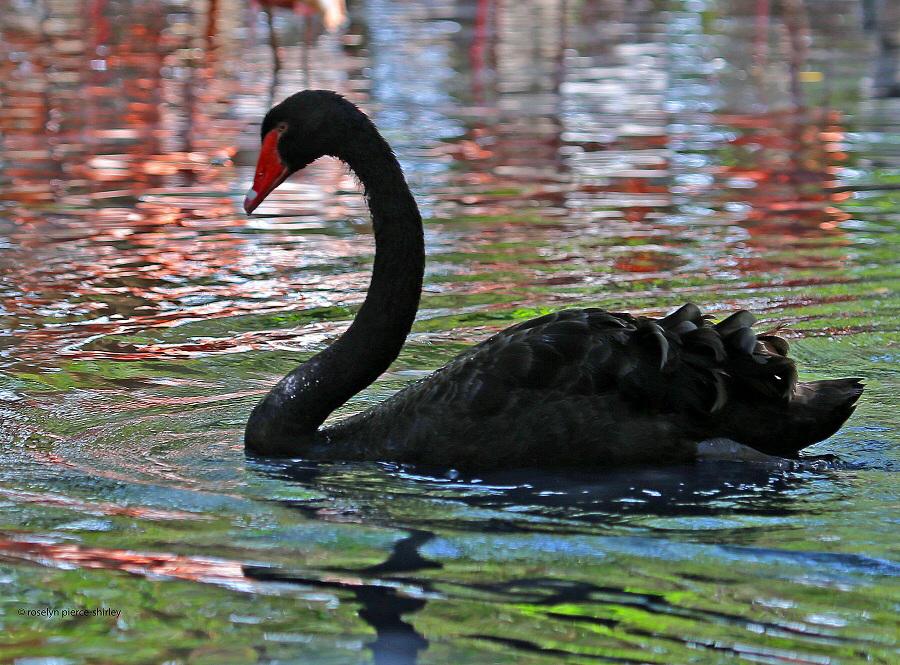 In the same way, this alliance seeks to create environmental awareness in the local community and tourists, to reduce the threats that affect the ecological integrity of this fantastic ecosystem.