Schedule of events in Cartagena de Indias for 2019

The year is just beginning and Cartagena is already consolidated as the city of festivals and special events in Colombia. This 2019 started loaded with a lot of culture, especially with the best classical music of the world as protagonist, decorating and setting the mood for some of the most beautiful and emblematic places of “La Heroica”. The XIII edition of the International Music Festival of Cartagena, which ended on January the 13th, became the best way to open an agenda that during this year will continue to be full of tradition, art, history, technology, and, of course, lots of fun and entertainment.

You can also be interested: India Catalina, the story behind the monument

These are the most outstanding events in 2019, so you can prepare and enjoy the best plans in one of the most spectacular cities in the world.

It is a handicraft fair with export quality that is carried out every year to support and strengthen the market of Colombian artisans. This colorful exhibition of local talent was held at the Convention Center, and concluded on Sunday, January the 13th, allowing several national talents to close important business with foreign companies. 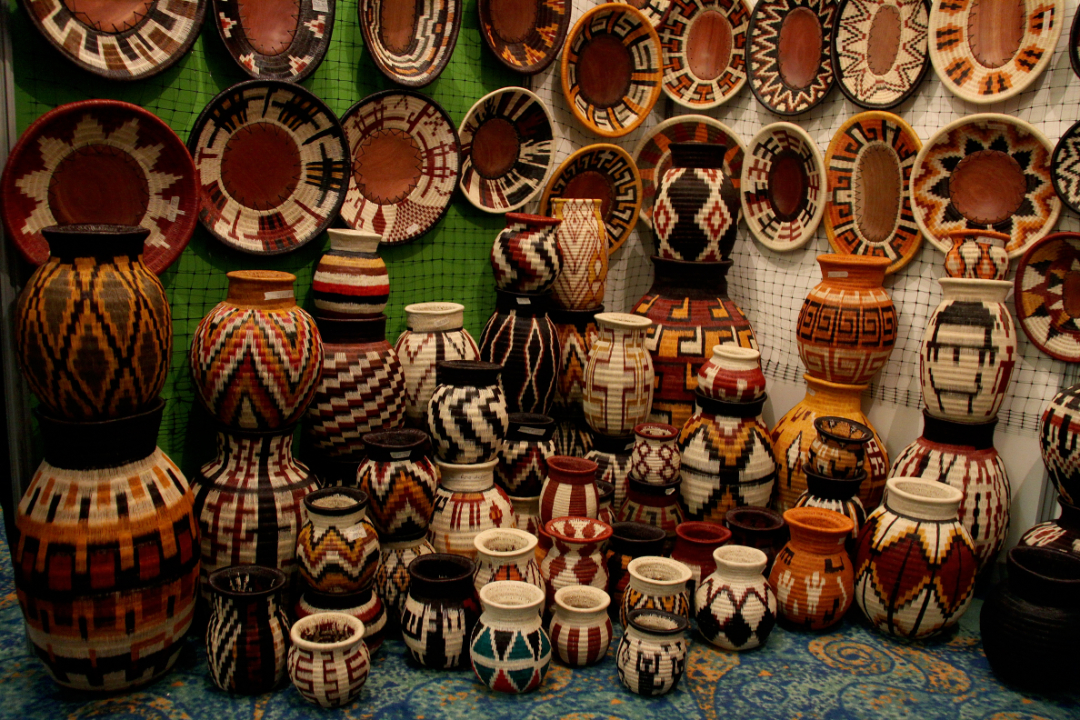 Without any doubt, some of the culinary specialties of Cartagena and the Colombian Caribbean region are represented in the delicious fried products that are elaborated in the different kitchens around the city. “Arepas de huevo”, “carimañolas”, “empanadas”, among so many exquisite preparations, are ready to be enjoyed during the next edition of the Festival that will take place between January the 25th, and February the 3rd. 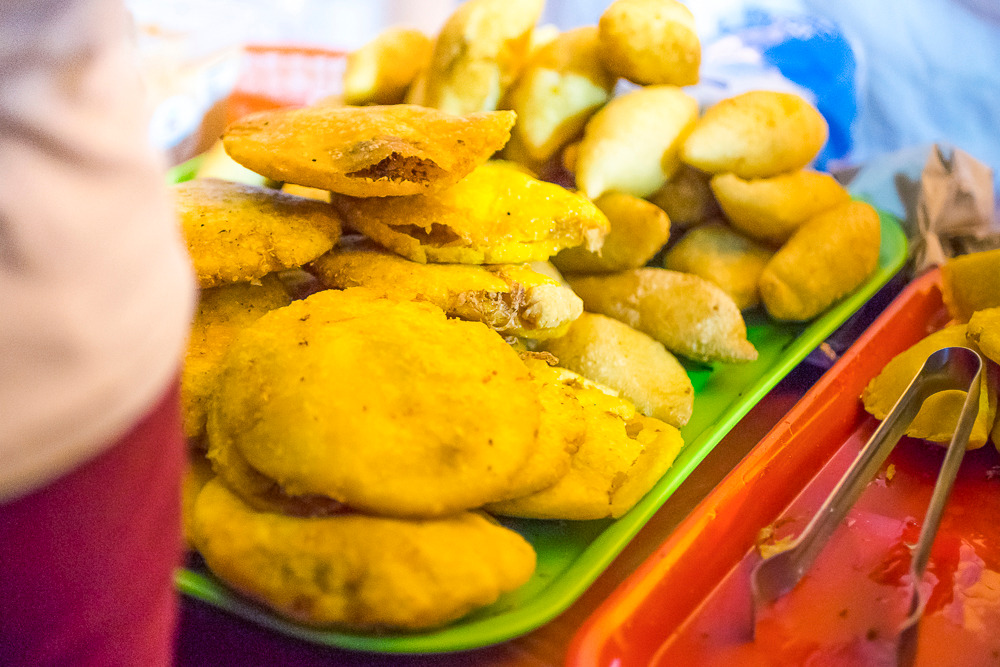 Between Thursday, January 31, and Sunday, February 3, locals and visitors will be able to enjoy a new version of one of the most important cultural events in the country. Celebrate literature and open your mind to new ideas. Tickets are already available so you can schedule with plenty of time. 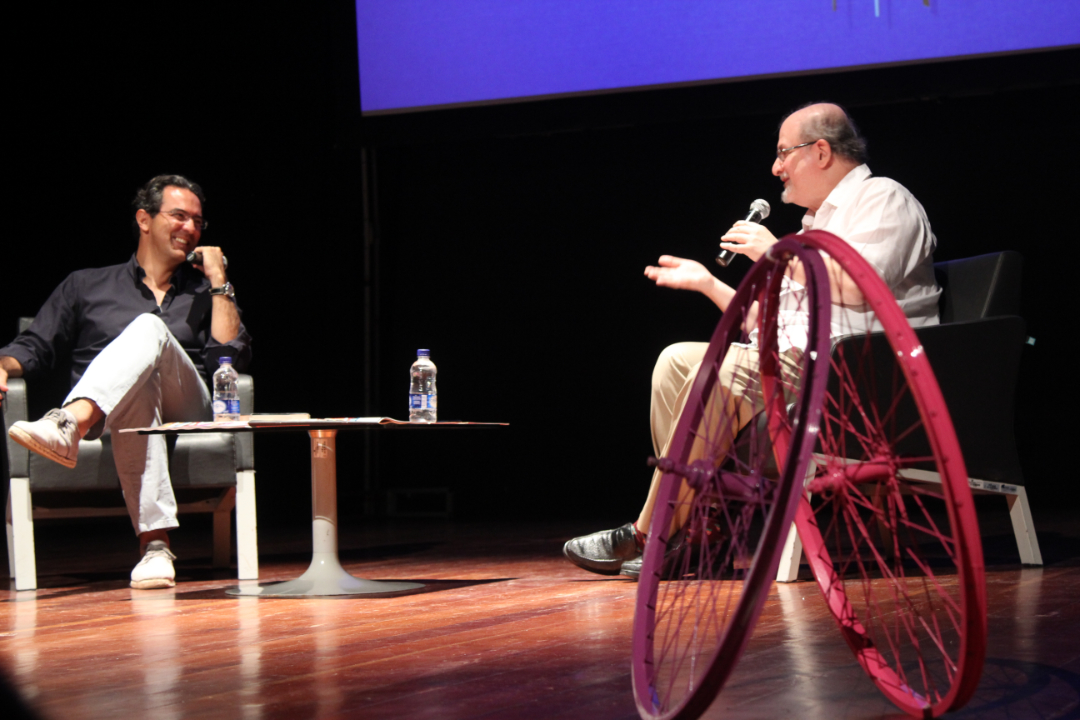 From March the 6th, to the 11th, the best of the national and international seventh art will own the city with projections and talks aimed at the development of Colombian cinema and its international promotion. Enjoy the oldest cinematographic event in Latin America, and do not miss a single second of this artistic and cultural festival. 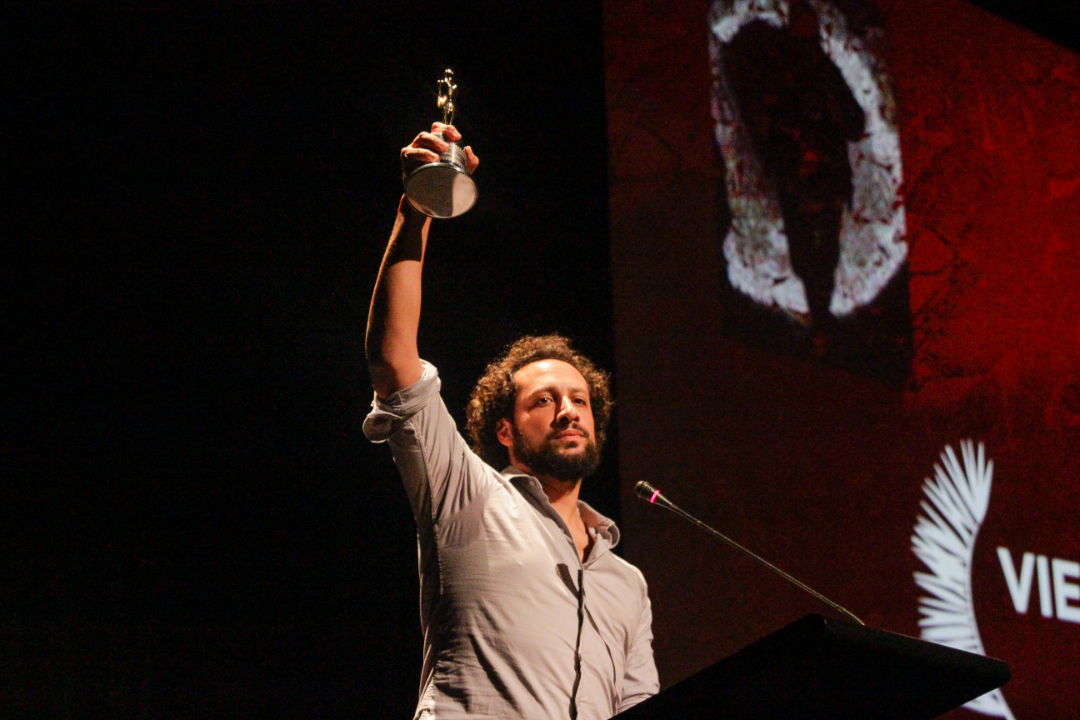 Within the framework of the Easter celebrations, Cartagena sweetens the palate of locals and visitors with the most delicious sweets and the best recipes to enjoy those days of introspection in the company of true delicacies. Come to the "Plaza de los Coches" and delight yourself with the sweet flavors of Cartagena and the Caribbean. Enjoy this Festival from April the 14th to the 21st. 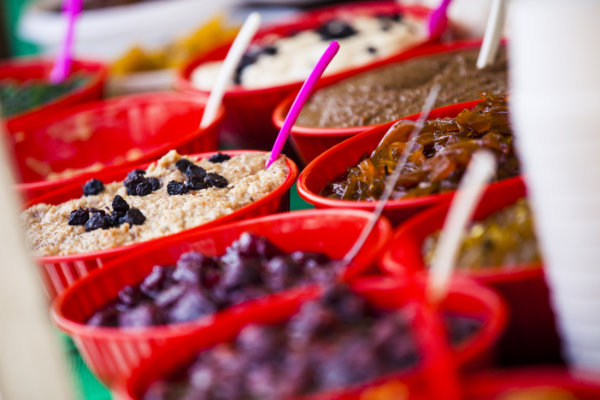 “Fandango” and “Porro” are the main stars of this celebration that takes place during the last days of July. Enjoy these contagious and festive rhythms for free in different parks and squares of the city, where the bands will display the best of their respective repertoires. 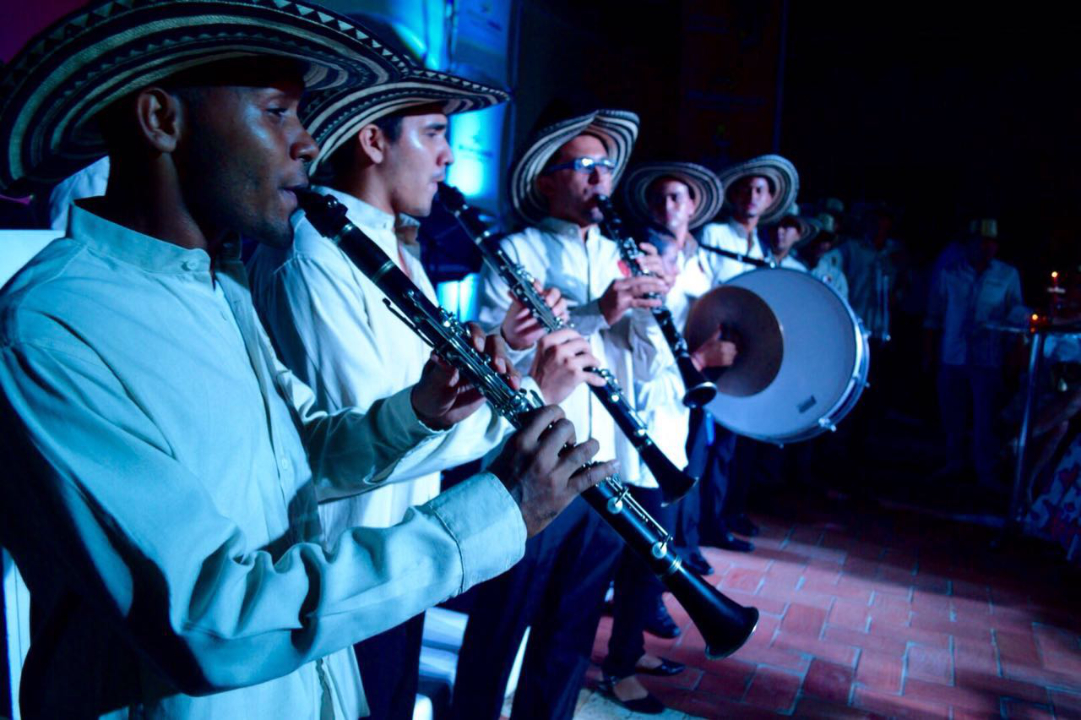 One of the territories of Bolívar with great artistic tradition and the born place of talented interpreters. Enjoy this unique event in the world and join the kind community of San Jacinto to preserve the musical and dance traditions of the region. Book the dates of mid-August to be part of this great experience.

You can also read: What to visit near Cartagena: 9 unforgettable towns of Bolívar

In the beautiful town of Mompox, Bolívar, during the first days of September, there will be another edition of this event that brings together not only talented musicians, but also invites and includes different genres and artistic expressions, but always highlighting the best of the local culture.

In the middle of October is celebrated in Palenque, a village located one hour away from Cartagena, a festival that highlights and strengthens the different cultural manifestations of folklore of the different Afrodescendant and Raizal communities. To the rhythm of drums, dances and songs, the joy is reflected in each of the inhabitants of this town declared by UNESCO as Cultural and Intangible Heritage of Humanity for being the first free town of colonial America. 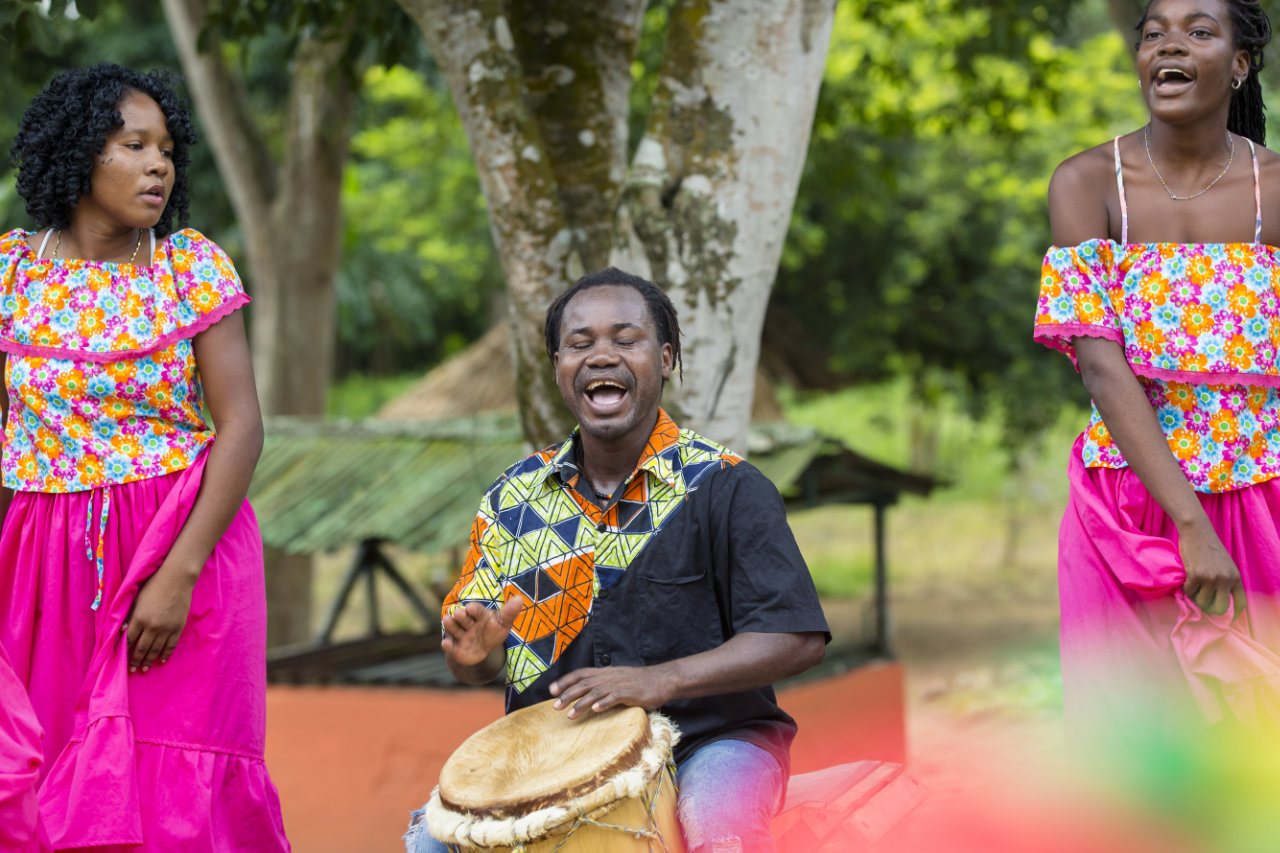 The oldest and lively festivals in Colombia, which take place on the eve of November the 11th, Cartagena’s independence date, have a new edition to celebrate and exalt the traditions and culture of “La Heroica”. Parades, dance shows, cultural spectacles, “bandos” (neighborhood’s celebrations), as well as the traditional Independence beauty pageant, are part of the agenda of this entertaining week that make the city live a true carnival.

With the culmination of the “Fiestas de la Independencia” and the coronation of the Popular Queen of Cartagena in mid-November, the traditional event that highlights the beauty of the Colombian woman takes place. An event where the most beautiful candidates from the different regions of the country come together to contest the crown that gives them the title of Miss Colombia and gives them the opportunity to represent the nation in one of the Miss Universe events. Do not miss the 67th edition of one of the favorite parties of Cartagena and Colombians in general. 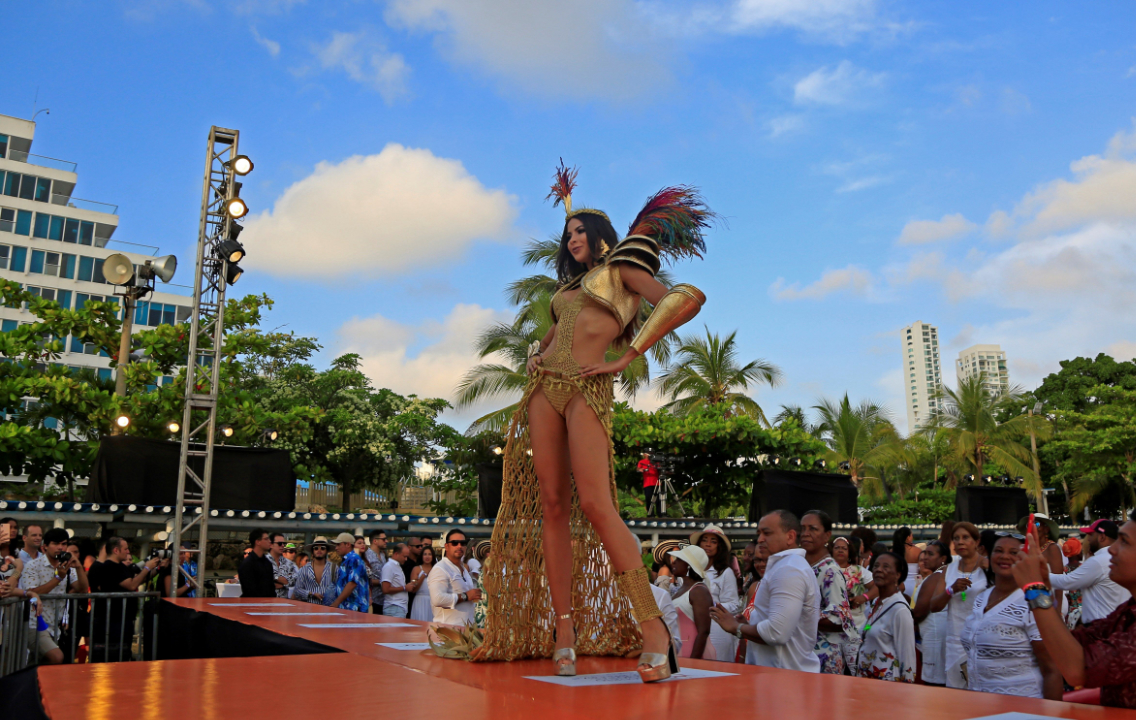 From November the 16th to the 30th, Cartagena will host the National Sports Games 2019. The best exponents of the different participating disciplines will meet at the sports venues of the city to compete during two weeks looking for glory in the Heroic city. 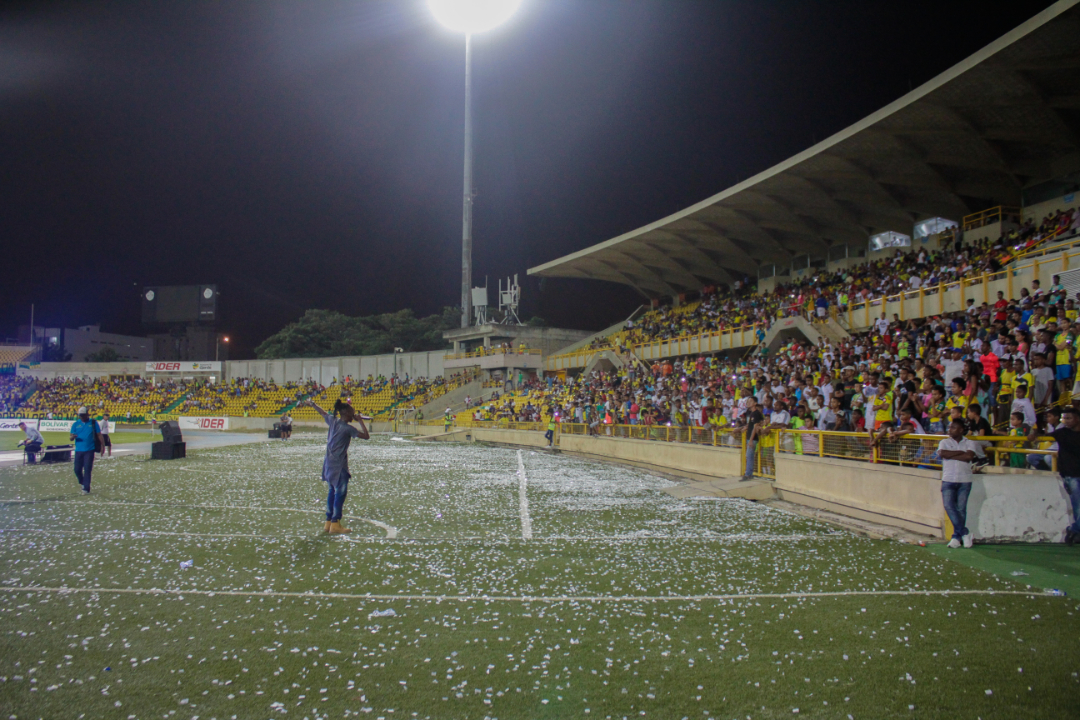 With the arrival of the last month of the year and its Christmas atmosphere, locals and tourists come together to enjoy a traditional and unmissable gastronomic event, which brings together the best exponents of the traditional cuisine of Cartagena, Bolívar and the Caribbean. Try these delicious and typical preparations wrapped in “bijao” leaves, and enjoy the party December has prepared for your palate.

It may also interest you: The fried foods Festival in Cartagena: Tasty delicacies for everyone

Now you know. 2019 in Cartagena will be a year full of many events and activities for all tastes. Art, gastronomy, entertainment, tradition, and all the joy from Cartagena are waiting for you to live throughout the year in different scenaries, inside and outside the city. The dates of some of these events are pending to establish, so we will adding them later so that you can prepare with enough time and enjoy the magical Cartagena and its entertaining and captivating agenda.
Register your business or event
Advertising
Advertising
Advertising
May I help you?
Contact us
X