Cartagena and the wonderful land of birds

Colombia is a country full of diversity, as well as Cartagena. From its different cultural backgrounds to the great variety of ecosystems and animal species. Colombian territory is the perfect scenario for life’s development on the planet.

We are the country with the largest diversity of birds in the world, hosting approximately 20% of the total of species that have been identified. There are 1920 specimens, and 79 of them are endemics, which means that they cannot be found in a natural way on any other place.

A big part of this beautiful and valuable resource can also be seen in Cartagena and its surroundings. On this city, you can find magical places that seem frozen in time, and where birds can move and develop freely. 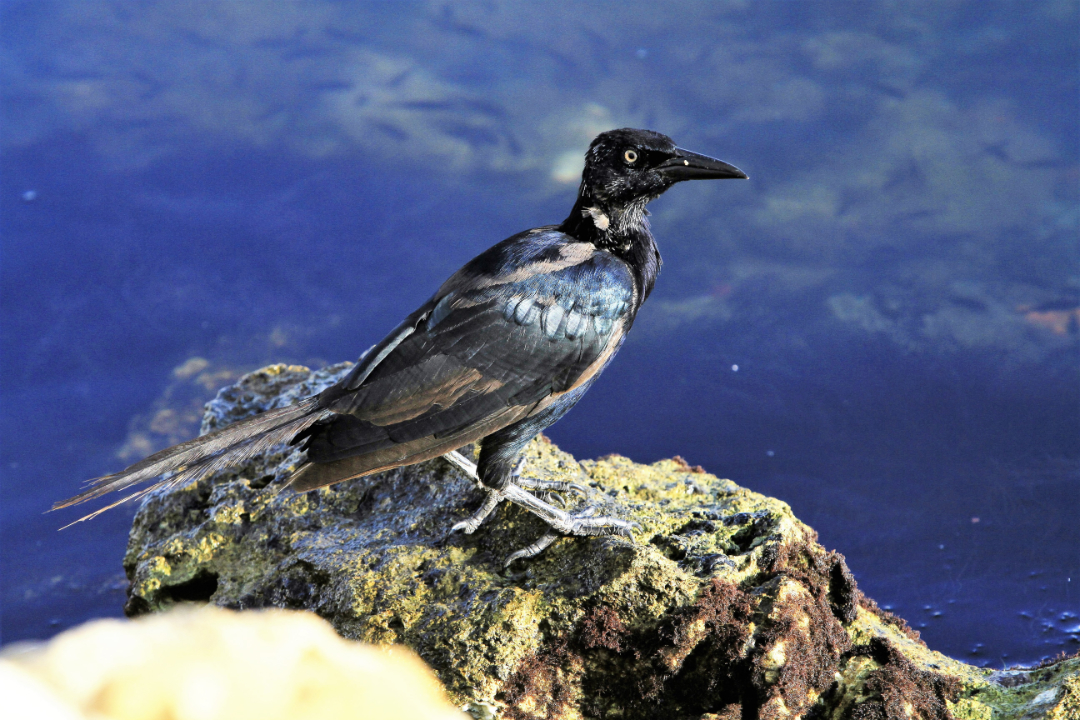 On the Heroic city (the way locals call Cartagena) you can see approximately 235 native birds. To this number, you must add all of those species that come to the region as part of their migratory process. And behind them, there are a lot of passionate visitors that make of ornithology and bird sightseeing, not just a type of tourism, but also a way of life. It is estimated that over 100 million of travelers are moving around the world in search of their songs and plumage.

Cartagena, a traditional tourist city, is also an ideal place for birds’ lovers. Since 2016, the Aviario Nacional de Barú (National Aviary), the largest one in America, and sixth in the world, opened its doors to visitors from everywhere. The city also has natural places, kept as sanctuaries, that are ideal to watch the birds in the midst of a beautiful and relaxed landscape. 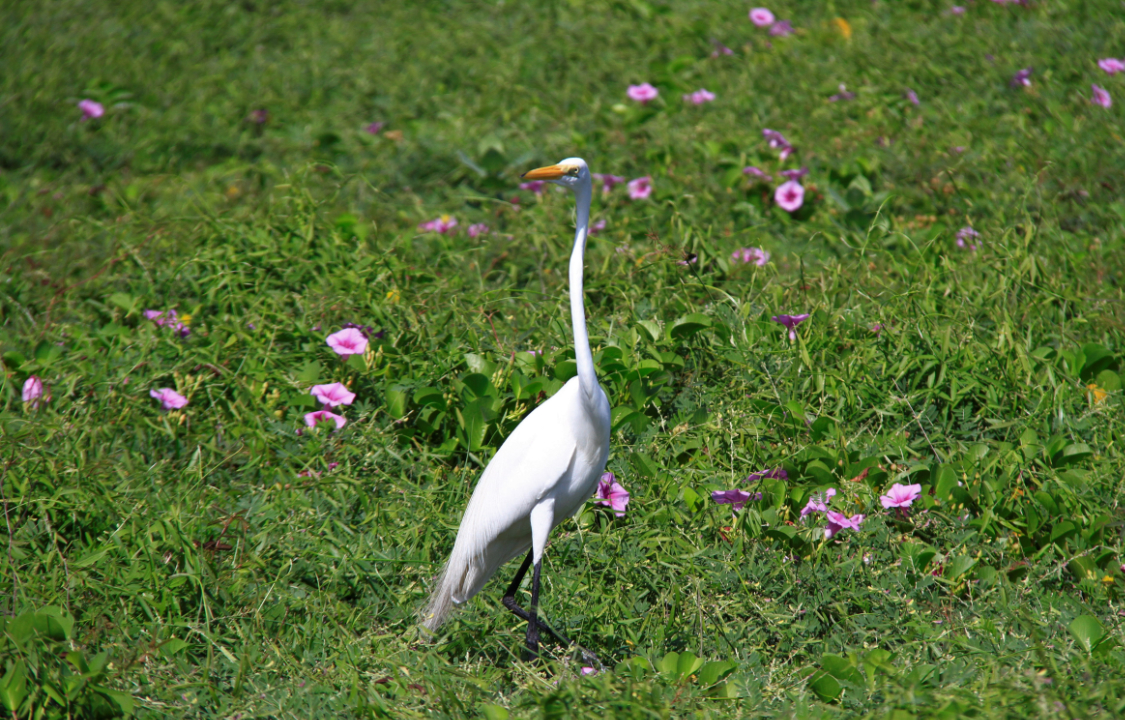 The Mangroves of La Boquilla, The Botanic Garden, and El Cerro de la Popa, are some of the experts’ favorite spots, just as much as some other places scattered throughout the Bolívar department: The swampy complex of the western margin of the Río Sinú, the Ciénagas located at the south of Cesar and Bolívar, Canal del Dique, the El Garcero Natural Reservation, the Los Colorados Wildlife and Flora Sanctuary, and the San Lucas Mountain Range. These are some of the fantastic specimens you can see on the skies, forests, and waters of Cartagena, whether you go to the Aviario de Barú, the Botanic Garden, La Ciénaga de la Virgen or to the El Cerro de la Popa:

1. Aviario Nacional: It has over 1.800 birds out of 138 different species. You can see, among many others, Scarlet Ibis, African Hornbill, Toucans, Caracaras, Hawks, Blue bill's Paujil, Harpy Eagle and the Condor of the Andes. 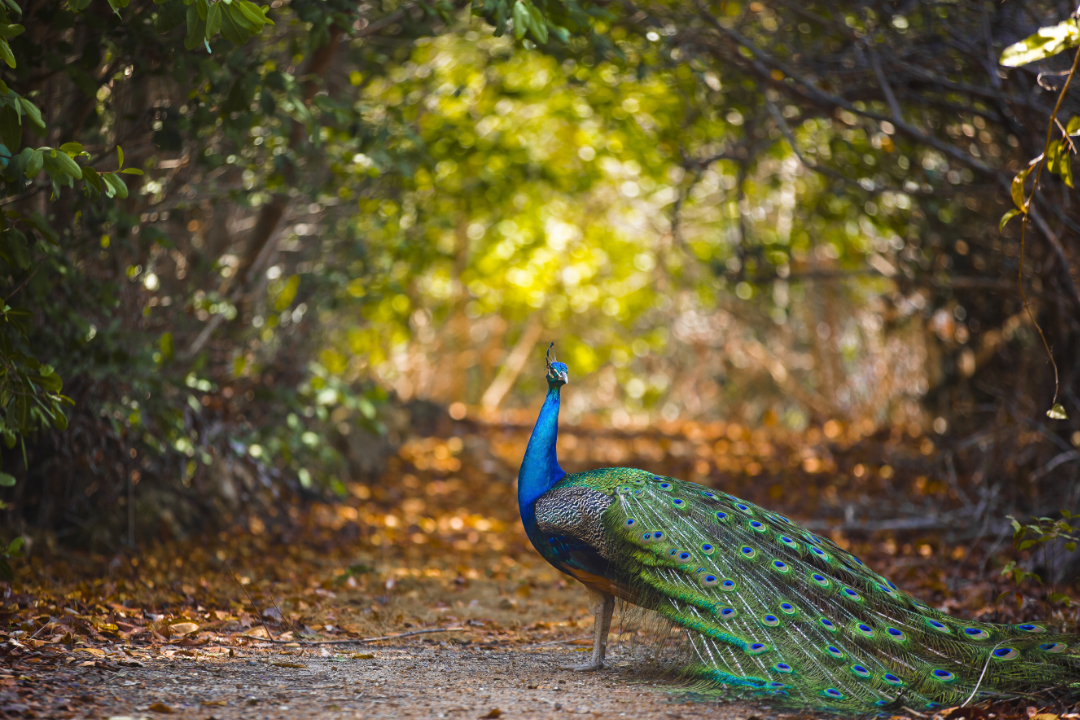 3. Ciénaga de la Virgen: You can find a large variety of aquatic birds, both native and foreign. Among the most representative local ones, we can find Herons, Ibis, Wild Ducks, Pelicans, Cormorants, Piqueros, Seagulls, Small Seagulls, Canary Mangrove, Frigate birds, Fishing Eagles and Kingfishers. There is also a special season, from September to April, where migratory birds such as Chorlos, Tringas, Migrating Herons, Warblers, Flamingos and Bone Head Storks, can all be seen.

Some other ideal places to observe these wonderful species, are the sector of Matute in Turbaco, as well as the Ciénaga de Gambote, or the Los Colorados Wildlife and Flora Sanctuary. Haider Ramos, from the Fauna Silvestre Foundation, gave us a list of birds that can be watched around these places, and let us know about the condition in which they are currently.

• Pato cariblanco (Anas bahamensis), a species with restricted distribution in northern Colombia and threatened with extinction. 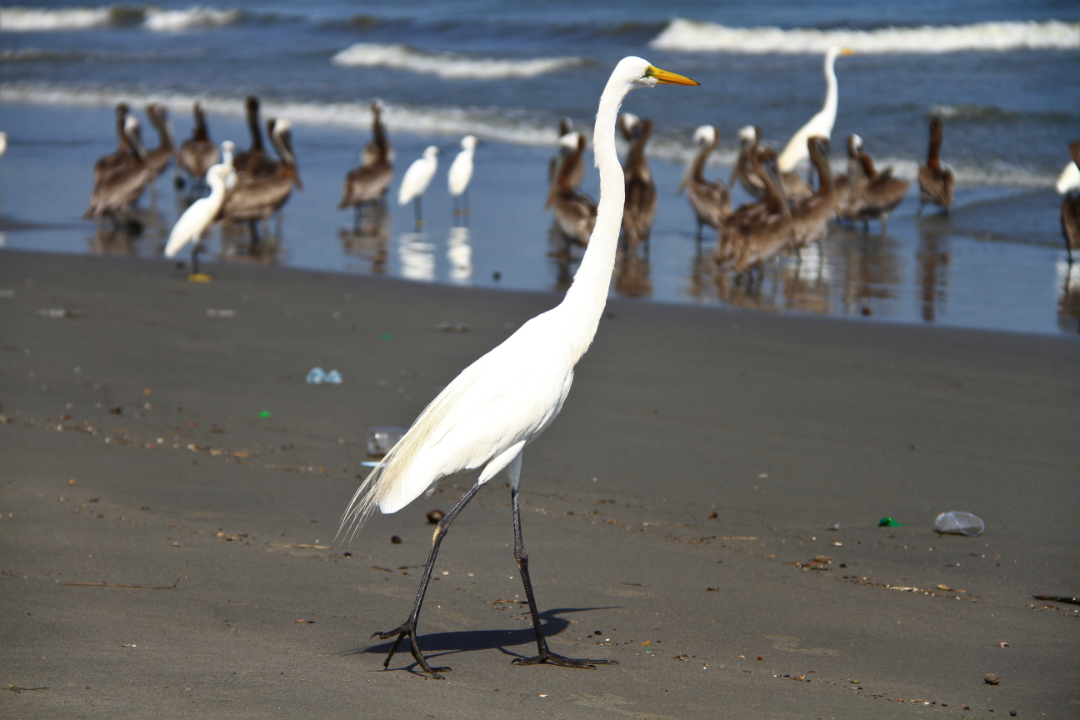 The table is served. Cartagena is ready to welcome visitors from all over the world who come to admire one of its greatest richness. A treasure that, unlike others in the past, cannot be taken away from our territory, and can only be appreciated by visiting these dreamlike places. In there you will find birds with multicolored and varied plumage, as well as beautiful singing. Indeed, Colombia is a true paradise for the practice of ornithology. 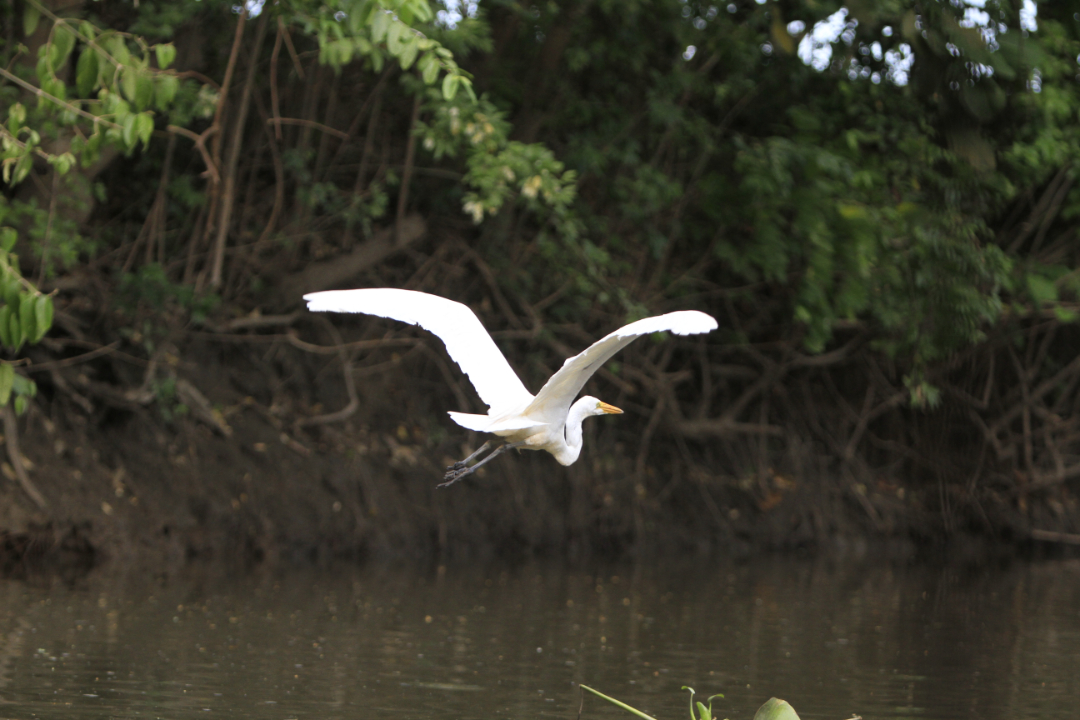 Remember, it is very easy to get to any of these sites. All you really need is willingness to do it. At any of these attractive places, you will find people trained to carry out these tours with very accessible rates. Whether on foot, or by going on board of a canoe, make sure you bring proper clothing, enough water to hydrate, sunscreen, as well as a hat or cap. The best watching times are at sunrise and sunset respectively. Native guides will go along with you on this adventure that won’t let you close your eyes.

Do not forget it. Cartagena is an environmentally responsible city, full of ecotourism plans. Some of the species that we can see today, may disappear tomorrow due to its threat of extinction. Colombia is their last refuge, and the hope to preserve their existence. Take advantage and live these experiences to the fullest, by becoming the main ambassador and protector of the rich and valuable Colombian biodiversity.
Register your business or event
Advertising
Advertising
Advertising
May I help you?
Contact us
X