San Diego, a neighborhood in Cartagena to come back

“Walking around San Diego, a cozy neighborhood located within the Historical Center, makes you feel the unique sensation that you are inside a period time movie. When you are in there, is like travelling back in time.” This feedback belongs to Camilo Zambrano Proaños, and it is just one of the thousands of positive comments tourists share about this place, one of the most traditional and beautiful spots in Cartagena, Colombia.

Visitors are not mistaken. The joy of getting lost among its streets is amazing. It is important to remember that this colorful place used to be the most exclusive of the colonial era, and it has kept this charm through the years.

Inserted in the colonial district of Cartagena, and part of the area declared as Human Heritage by UNESCO, its life revolves around unique locations such as the beautiful Plaza de San Diego, the old walls frozen in time, its priceless bastions, as well as the Plaza de las Bóvedas, the horse-drawn carriages, and the colonial architecture. The narrow streets where beautiful old houses stand out by its colorful and striking facades filled with huge doors and windows, as well as flowered balconies, make of this area of Cartagena one of the most attractive in the world. 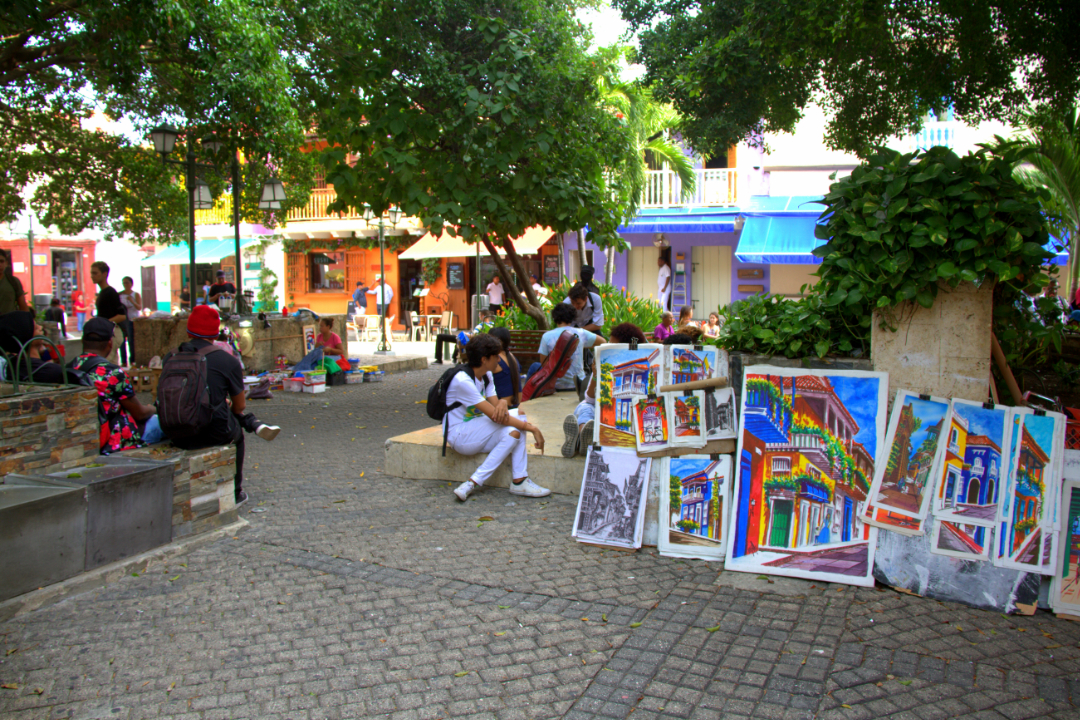 In San Diego everything has its charm. There is a bohemian atmosphere provided by the hundreds of students of the Universidad de Bellas Artes, as well as the street musicians and the local and foreign visitors. All of them, with no rush, have fun and romantic evenings hanging out under the stars, as well as sitting in one of the sophisticated bars and restaurants that surround San Diego’s main square.

Most of the people who live in there are foreign citizens that bought the houses to spend vacations, and they keep them as the most valuable family treasure passed from generation to generation. As the illustrious writer Germán Mendoza Diago, who grew up playing with rag balls on these streets, once said, “the neighborhood of San Diego continues existing for ever and ever”, in the traditional families of Cartagena that fight not to leave, and in the new investors that seek to be part of it. 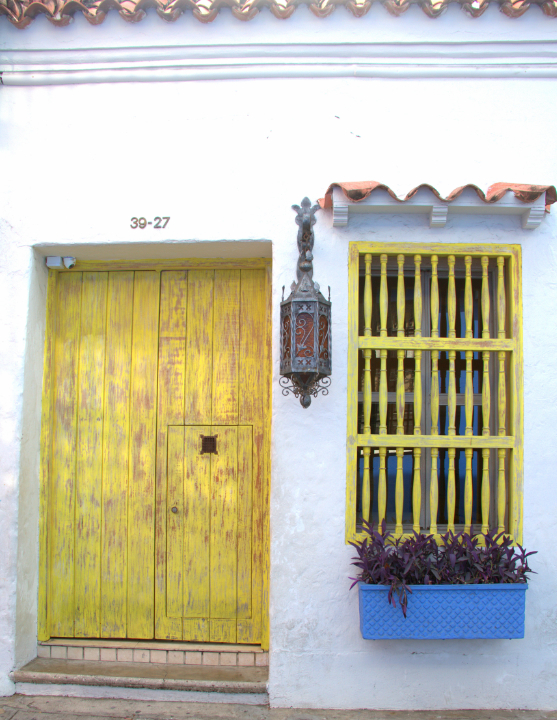 It was so huge the love that Gabriel García Márquez, Nobel Prize for Literature, felt for this place, that he acquired a gorgeous big house in this neighborhood. It is located behind the old Santa Clara Convent, a big mansion whose high terracotta walls prevent people from looking inside. It is the corner where everyone wants a picture taken. 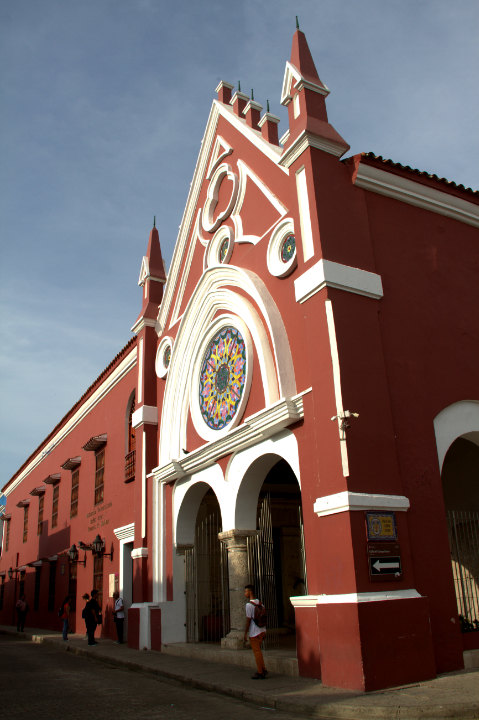 Streets with History, Magic and Charm

Some of the most representative streets in all Cartagena are located in San Diego. La Calle de La Cochera del Hobo, as well as la Stuart, del Curato, del Torno de Santa Clara, de las Bóvedas, and the famous Calle de Tumbamuertos. The houses you can see are all colorful, with striking facades, high walls, big windows and doors with knockers of classic and modern figures. They are some of the most photographed ones of the Historical Center. 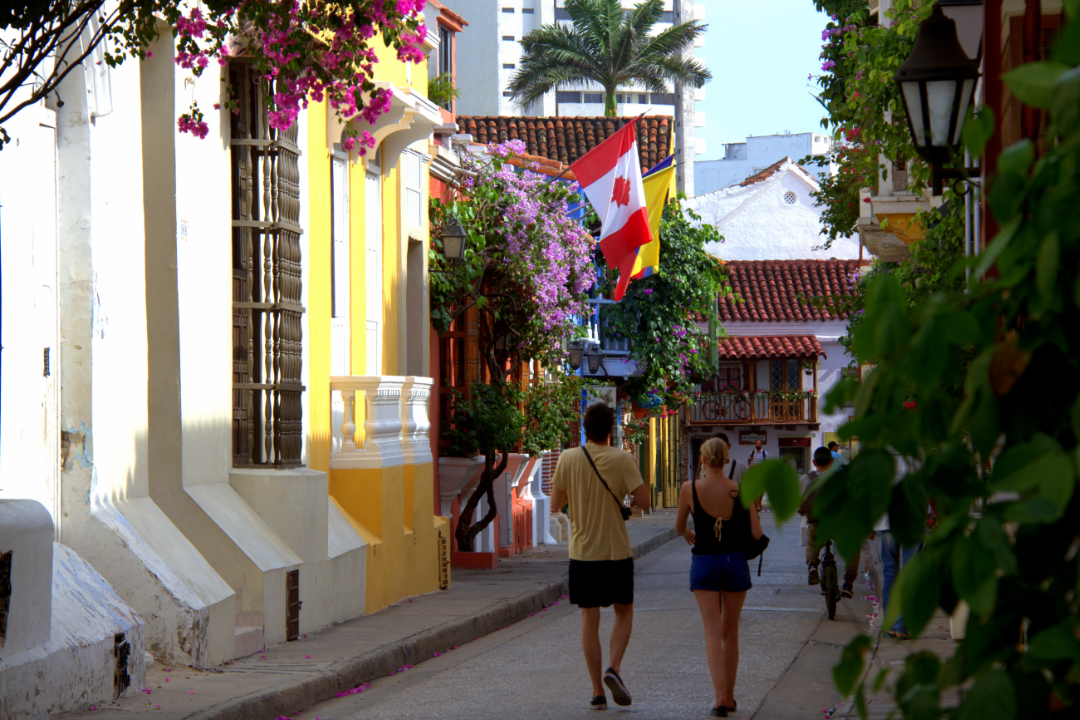 Curiosities of the Church

Among the curiosities of the Iglesia de Santo Toribio, the heart of this neighborhood, there is a cannonball embedded in the wall, fired by one of the many pirates and corsairs that assaulted it during the seventeenth and eighteenth century. Nowadays, the church is filled with numerous visitors who like to sit in front of the niche to observe this cannonball that went through the people that were praying in that moment, without touching any of them. Today, it is the favorite place among couples to get married. 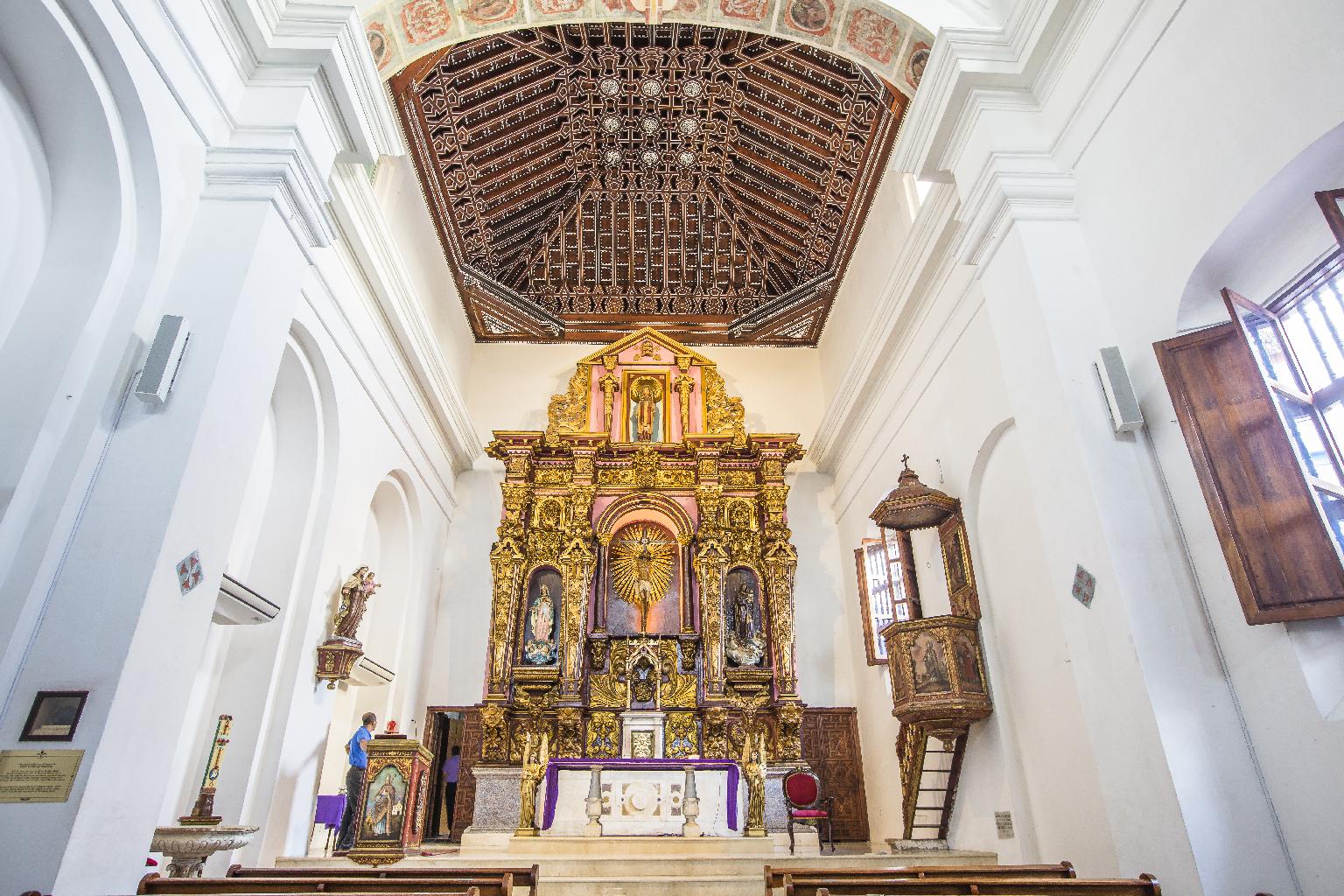 The Plaza de San Diego, the Iglesia de Santo Toribio, the Bóvedas, the Plaza Fernández de Madrid, and the Walled Cord with its bastions. 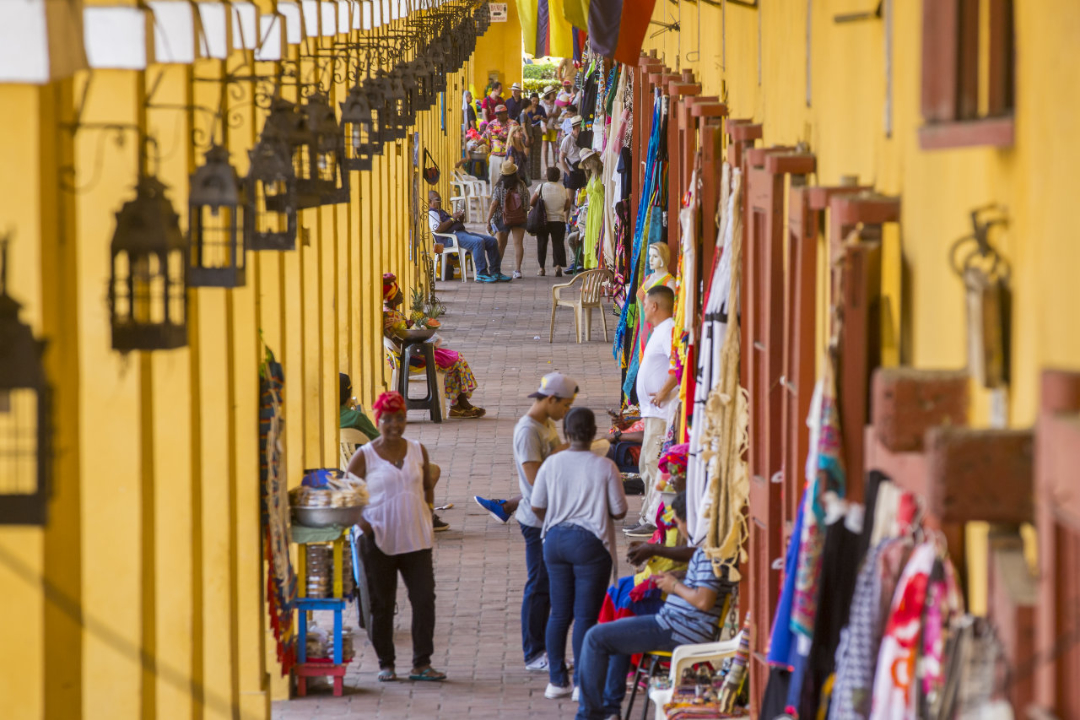 In San Diego there is so much history that you cannot miss, and it is a place where visitors can feel relax, safe and happy.