Cartagena de Indias, the most beautiful city in Colombia

In February of this year, two Swiss brothers decided to know the "most beautiful city in Colombia" -as they say with emotion- and here, in Cartagena de Indias, they were enjoying all the splendor of this tropical paradise. Upon arrival, Zimon and Aline Züger, discovered that not only the city is beautiful, but also its people, with the Caribbean charism that characterizes them, among other extraordinary qualities. In fact, the “Costeños” -native inhabitants of the Colombian coast- are like that, friendly, cheerful, helpful and a bit scandalous to tell the truth, but with an inner beauty that infects foreigners.

Thanks to the recommendations of some friends who had already visited Cartagena, Aline, 23, and Zimon Züger, 20, decided to see the wonders that were detailed, and when they arrived, they discovered that their friends fell short on explaining about such extraordinary beauty. 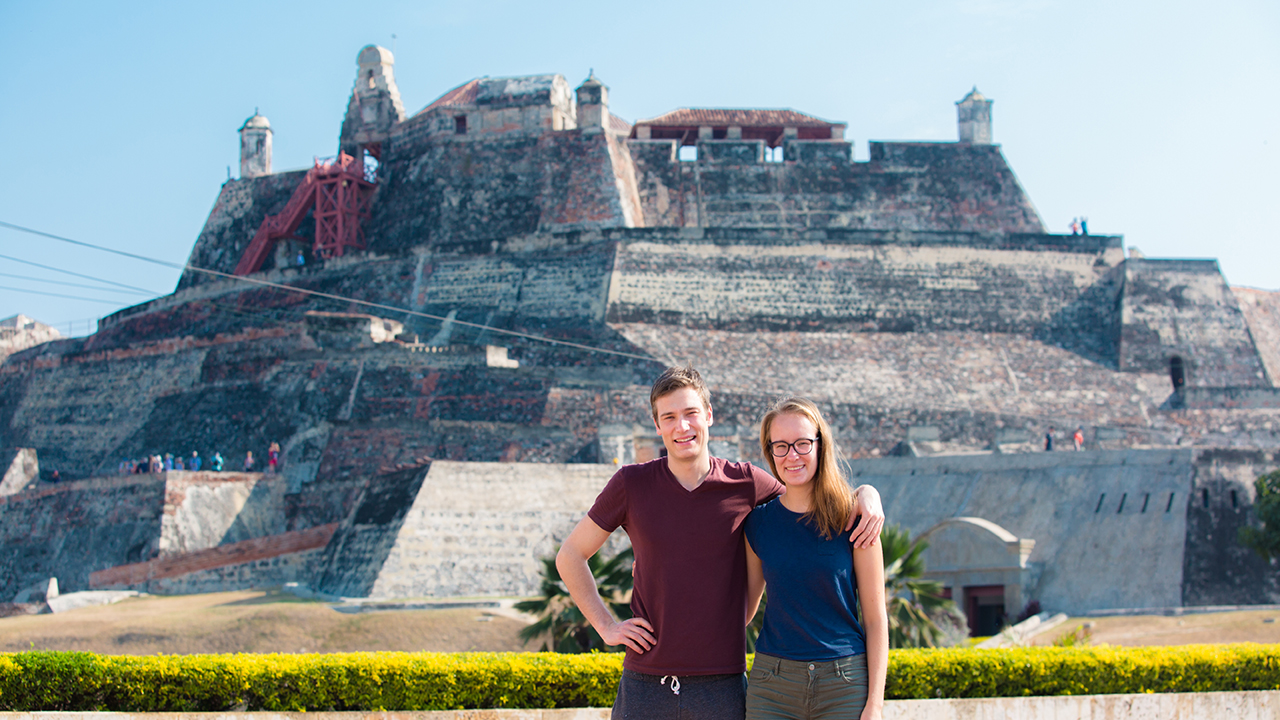 "In Cartagena de Indias we feel safe. Its people are friendly, the Historical Center is wonderful, the colors of the houses are extraordinary. The variety of flowers is surprising, the many facets of the city, even the street vendors, captivated us, "says Aline, who studies Science and Food in Switzerland. Before arriving in Cartagena, she had been in Panama, participating in the 2019 World Youth Day with the presence of Pope Francis.

Something as normal as sitting one night in the Plaza de La Trinidad, in the Getsemaní neighborhood, to taste a hot dog was another of Aline's unforgettable experiences, because as she says, "being surrounded by so many people, the movement, the environment in general, everything about that place I loved and I felt safe ". Zimon for his part, was amazed with the tour of the Historical Center. He learned a lot about the history of Cartagena de Indias, and something that ended up captivating him was contemplating the sunset sitting on the walls that served as a fort in the colonial era. 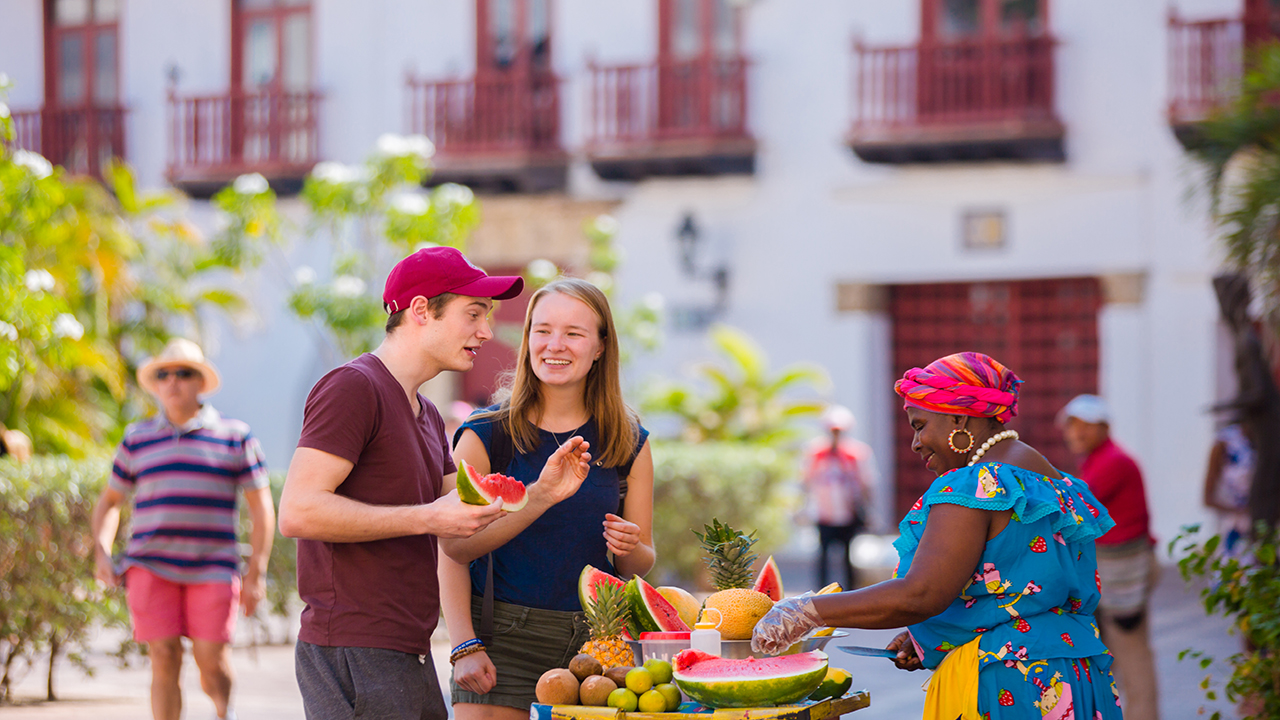 As a good Swiss, in his locality Zimon receives training in the production of cheeses, famous throughout the world thanks to the care and the artisanal characteristics with which they are made. They did not resist typical delicacies such as a crispy green plantain and empanadas or arepas with eggs. The diversity of tropical fruits, and even the roasted arepas stuffed with peasant cheese -from street stalls-, were part of the list of delicacies that the brothers will never forget about La Heroica. The Züger chose to end their days tanning in the wonderful “Playa Blanca” and enjoying all the benefits of this paradise of crystal clear waters, "delight" of tourists and locals in the Barú sector -an insular area 40 minutes from Cartagena-.

Aline and Zimon went to Switzerland with their expectations satisfied, but with the promise of returning to have a coffee in some of the places that captivated them in the most beautiful city of Colombia. 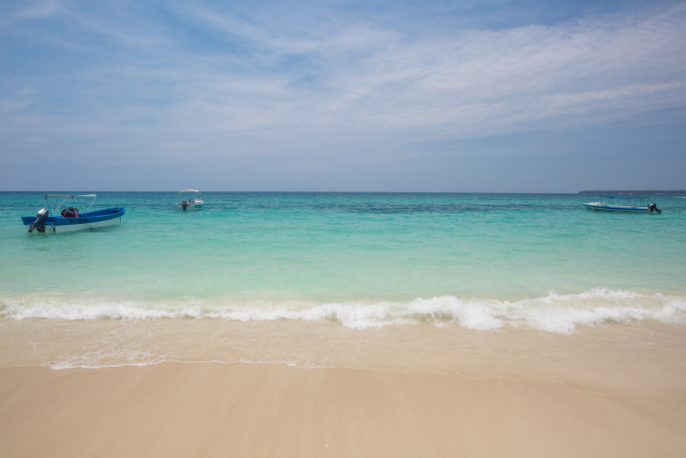